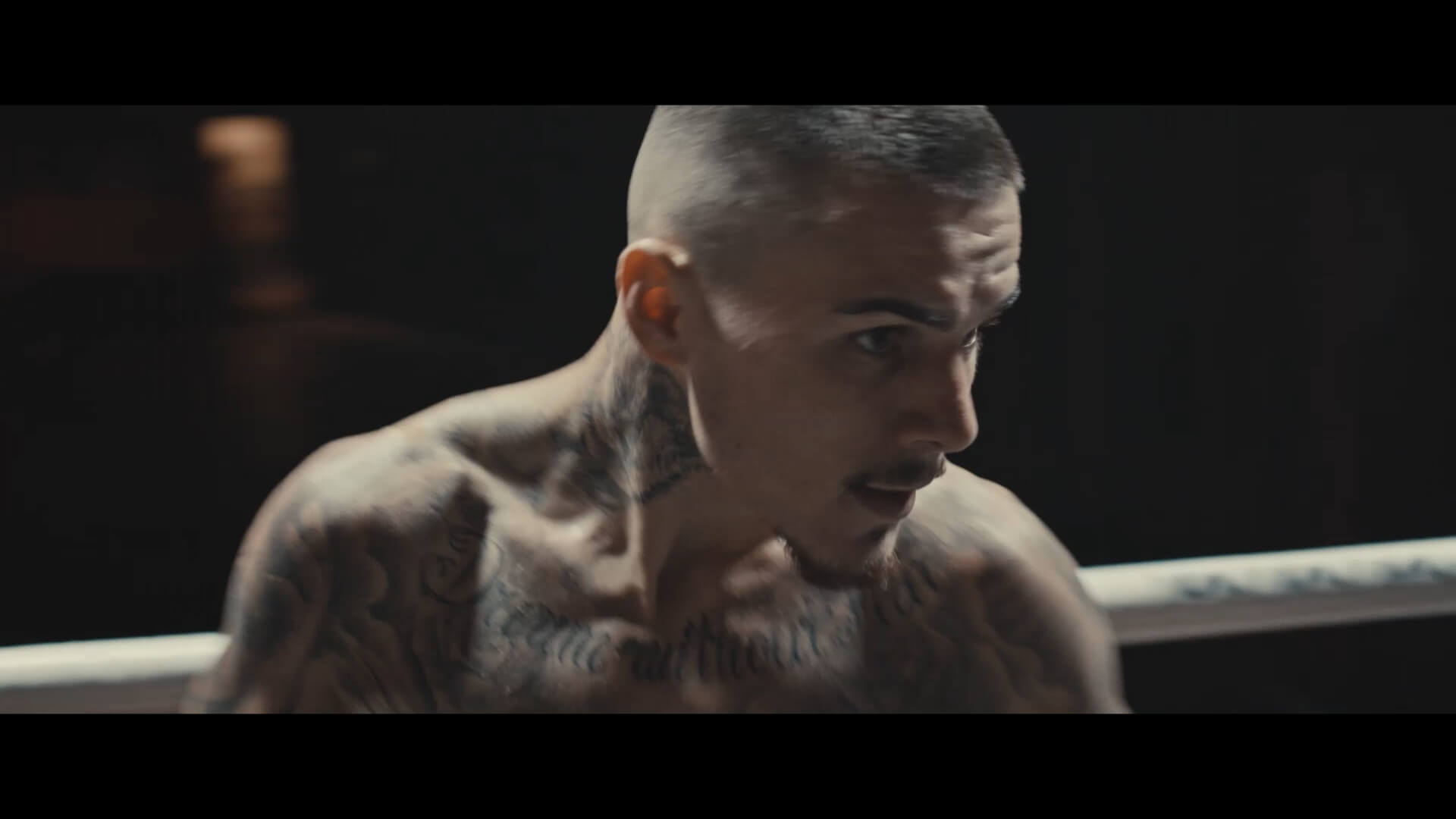 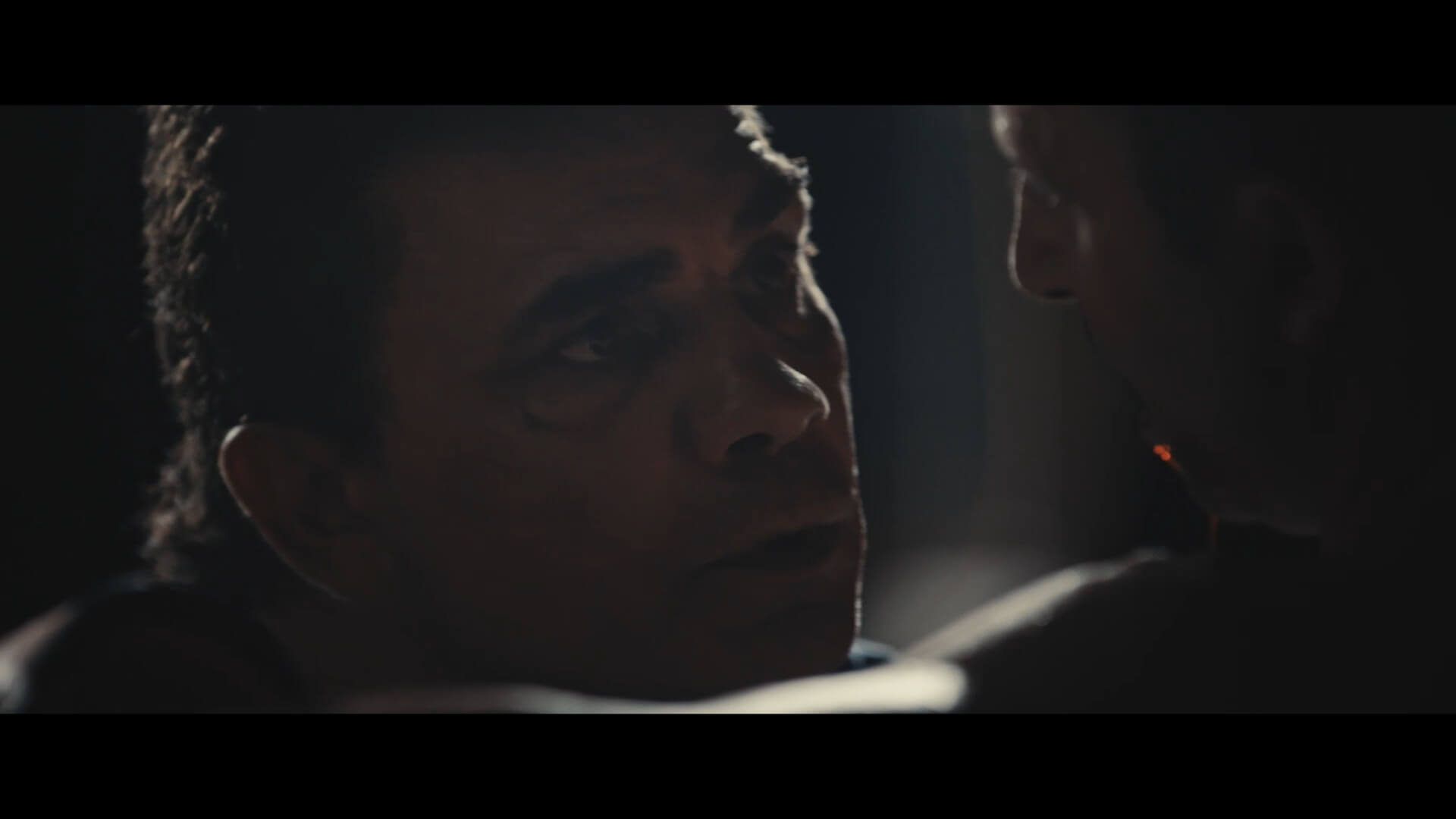 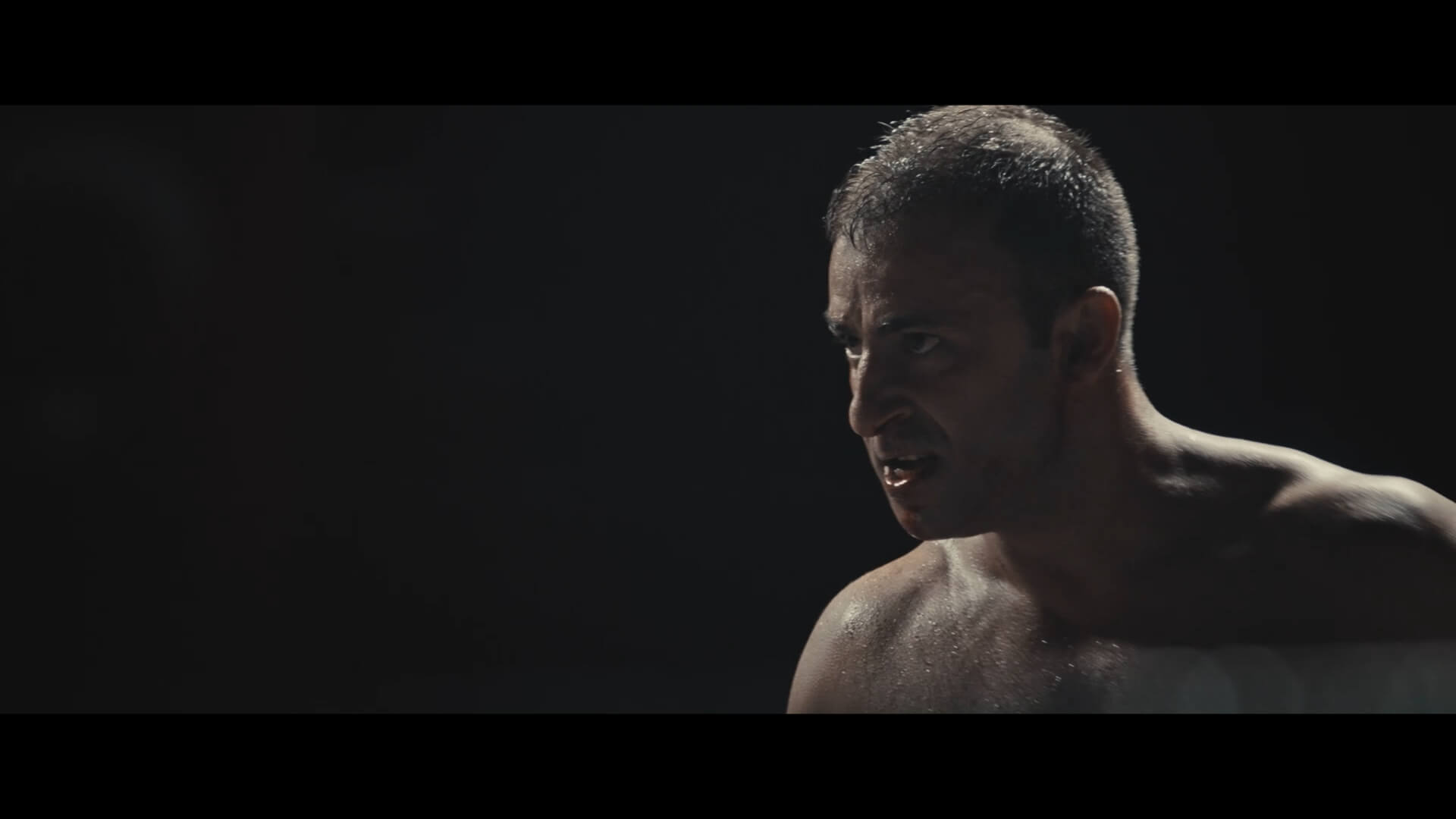 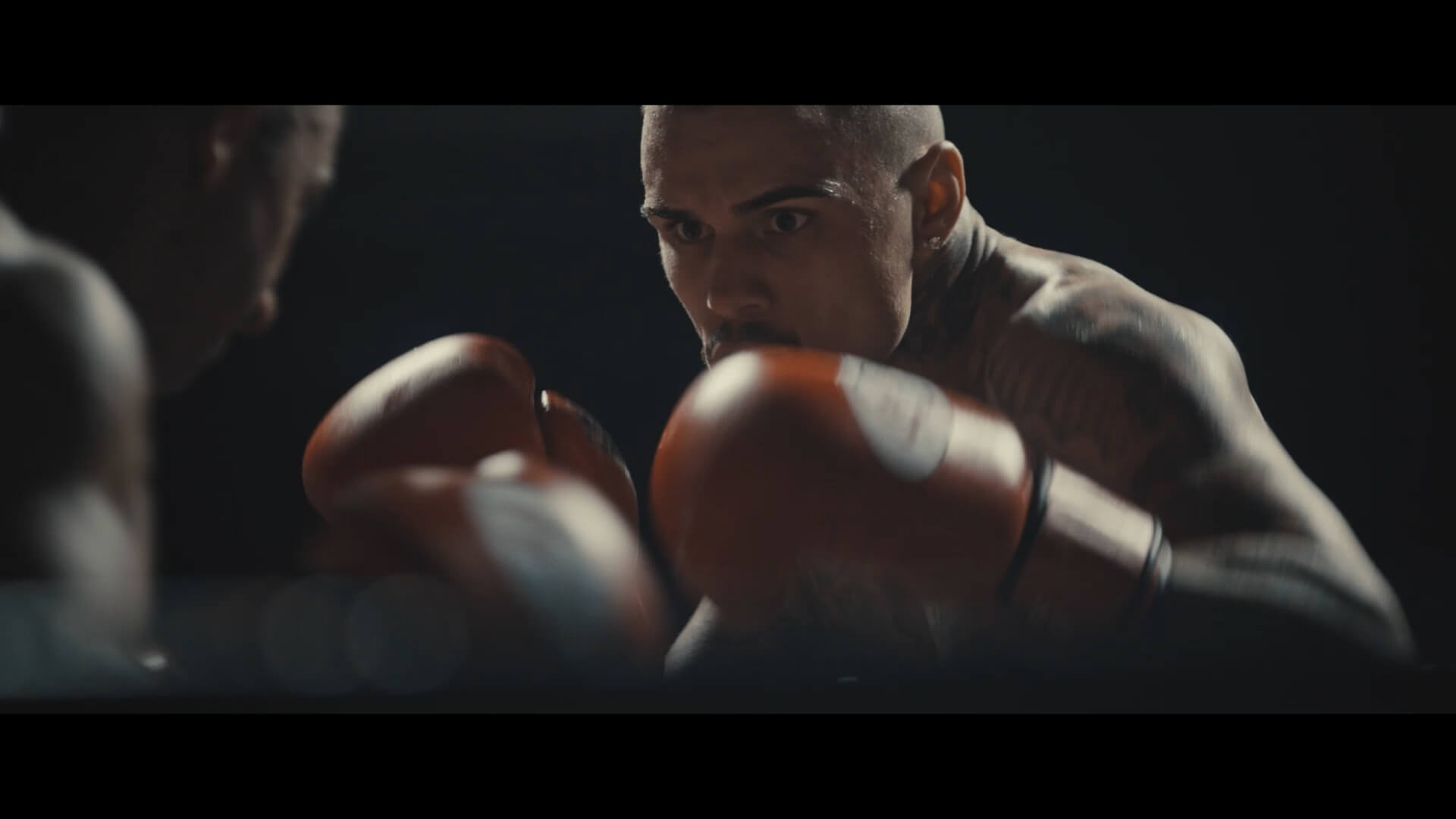 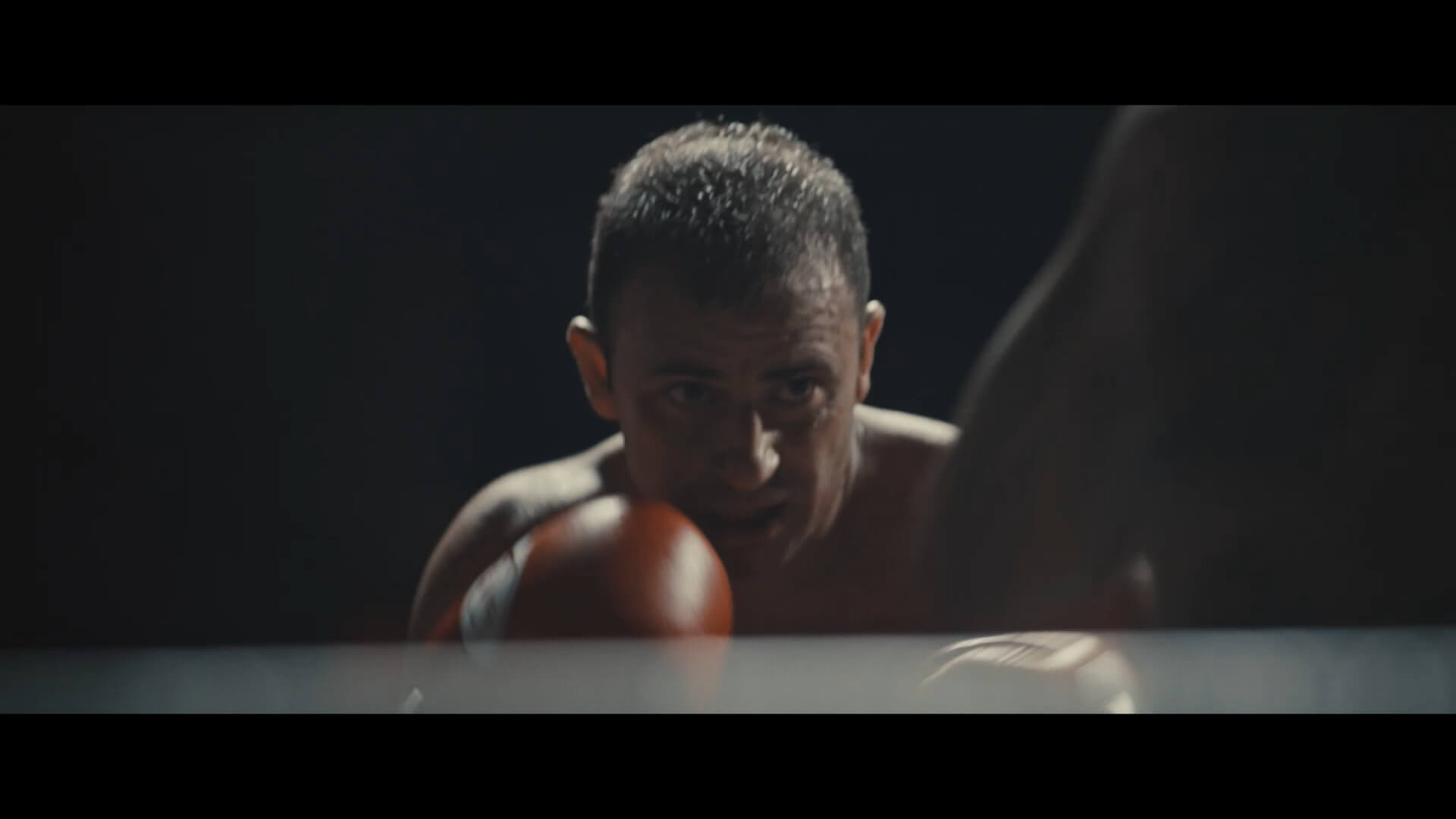 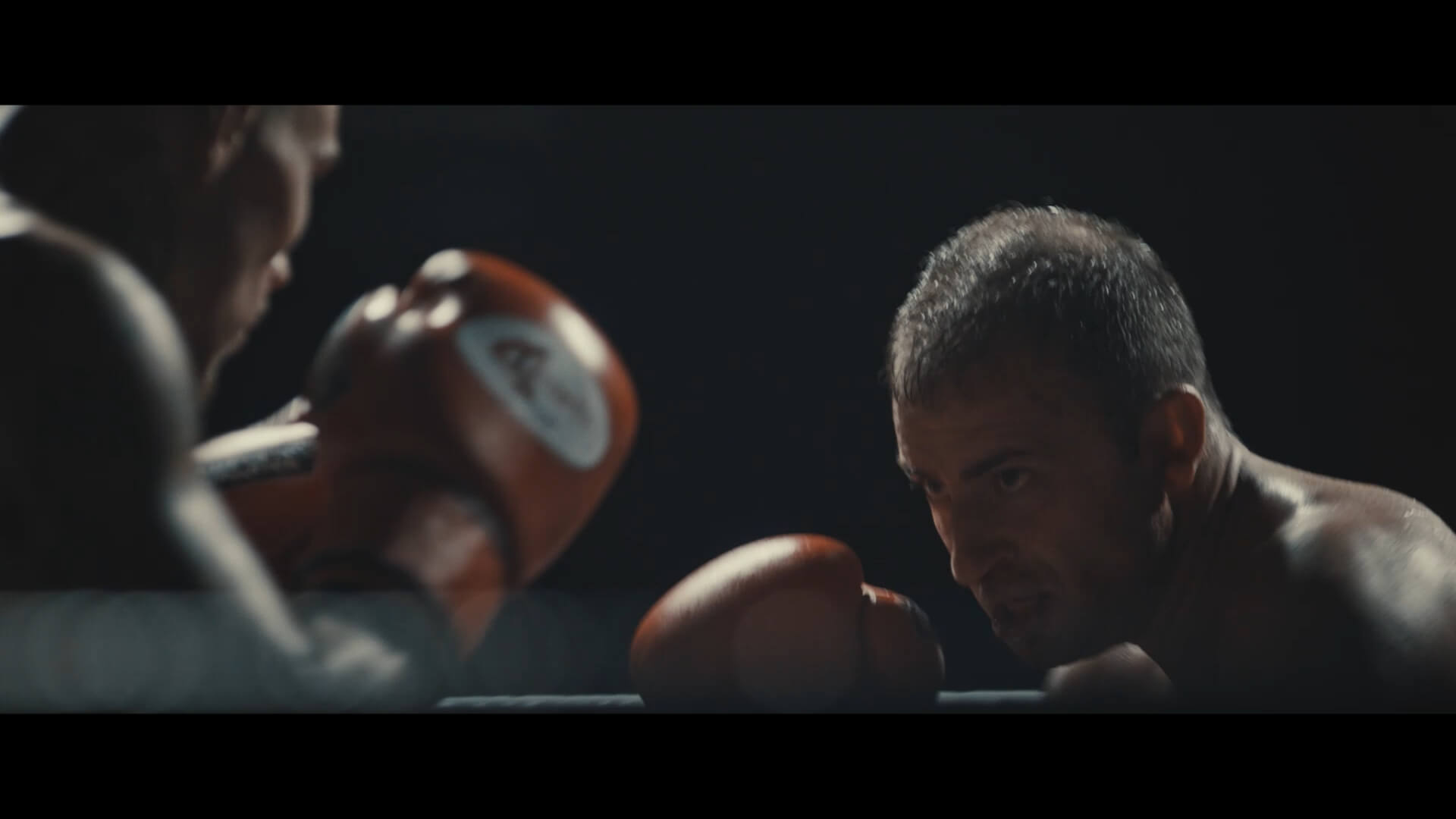 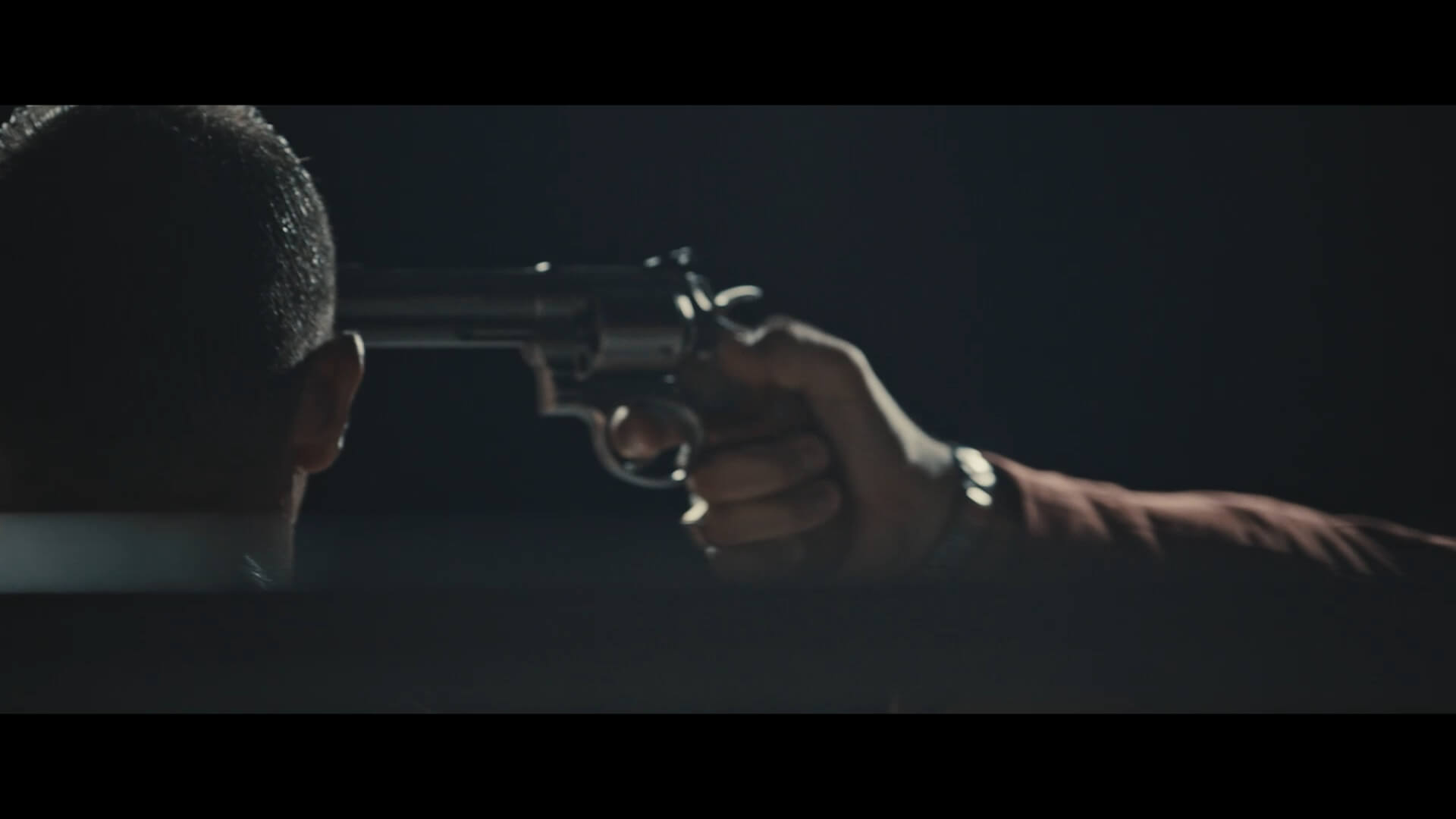 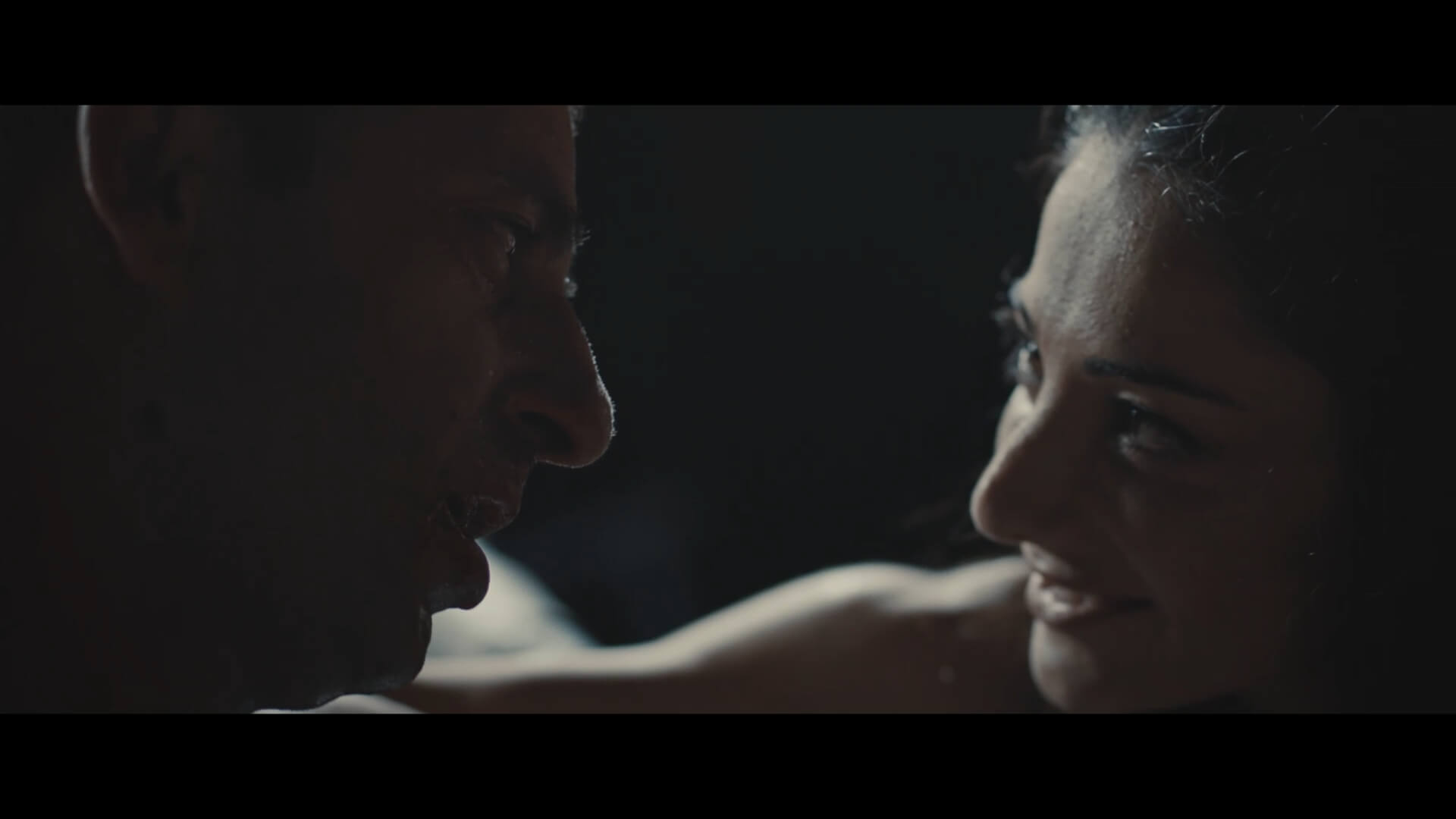 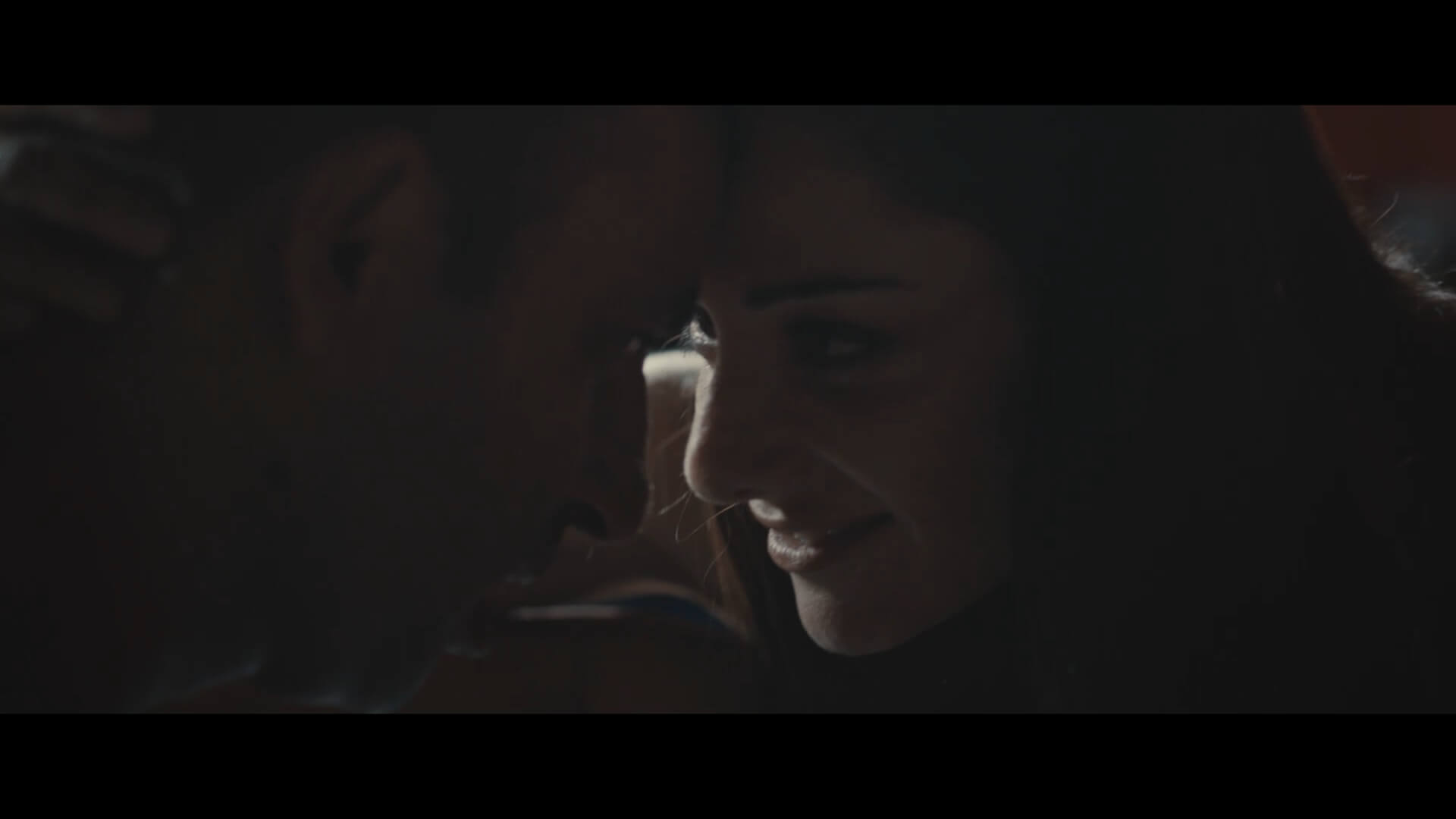 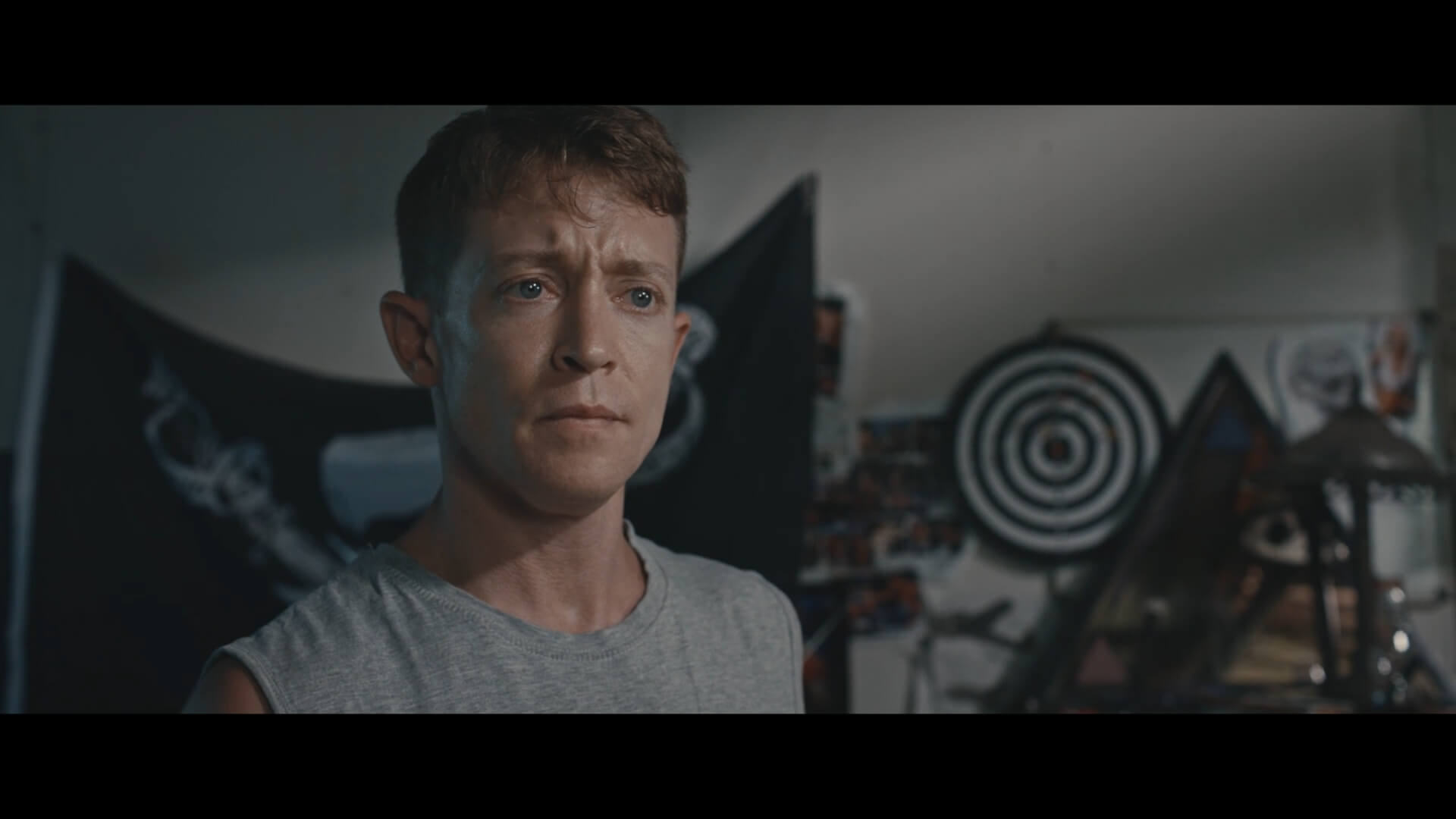 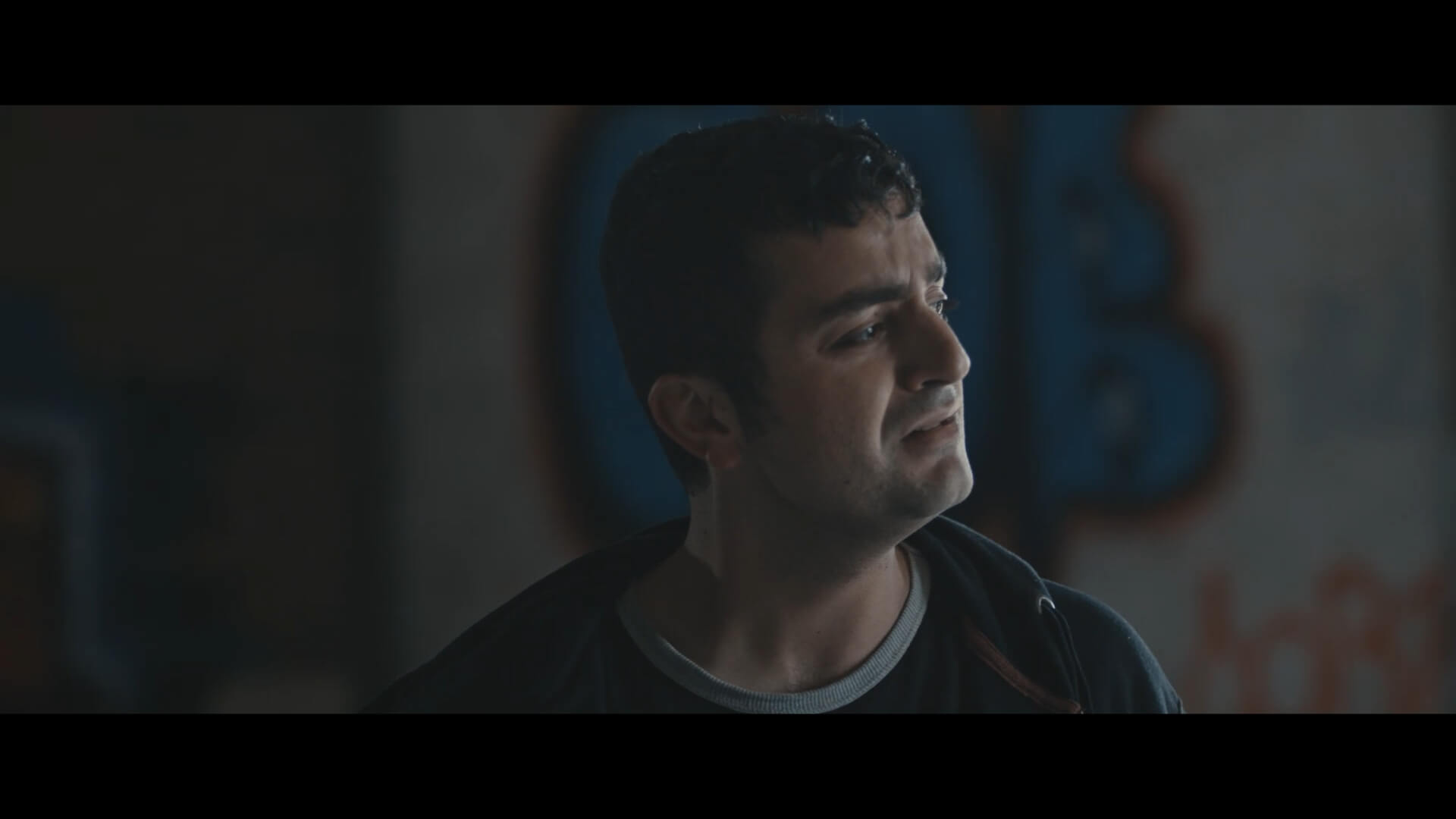 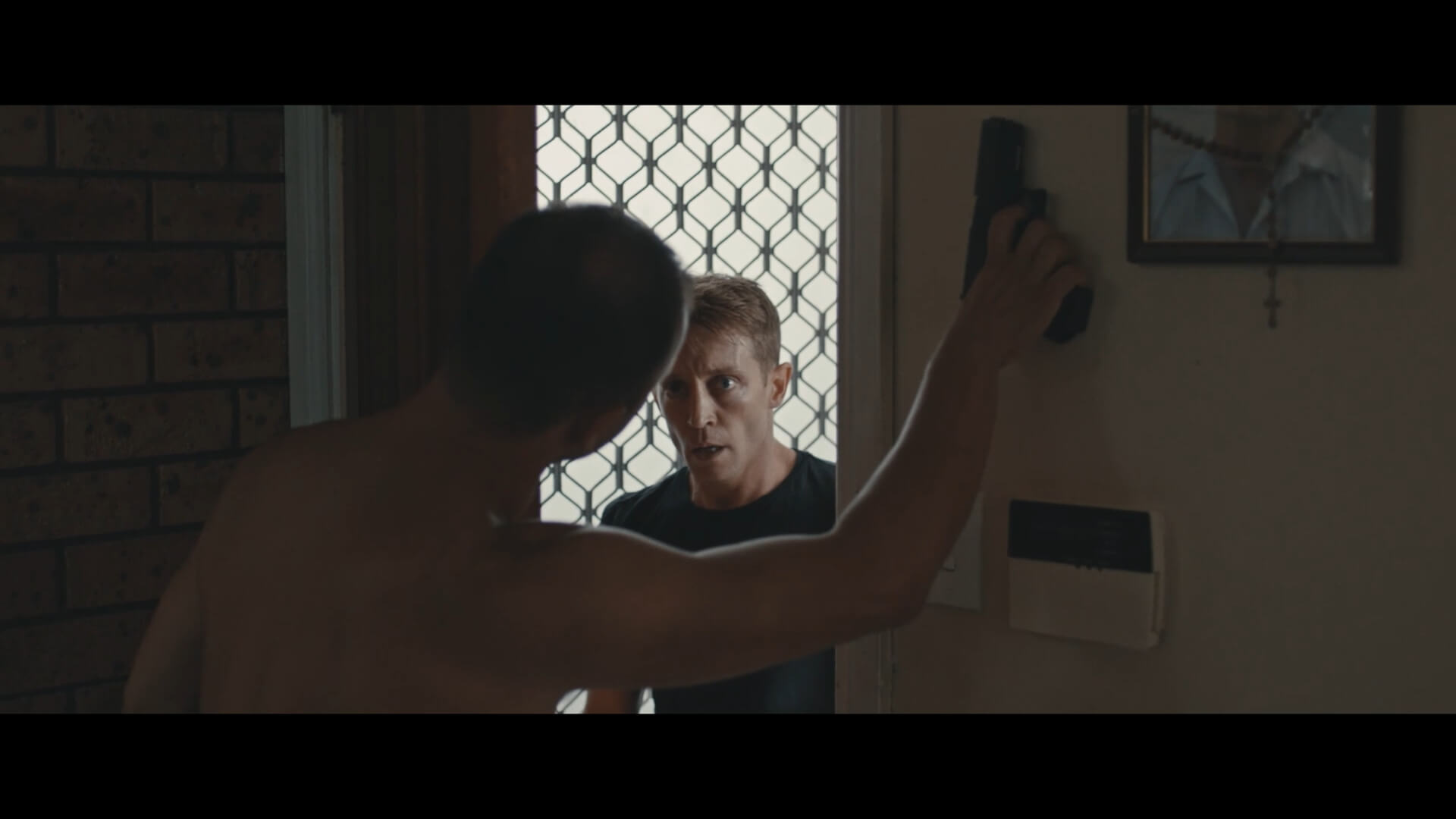 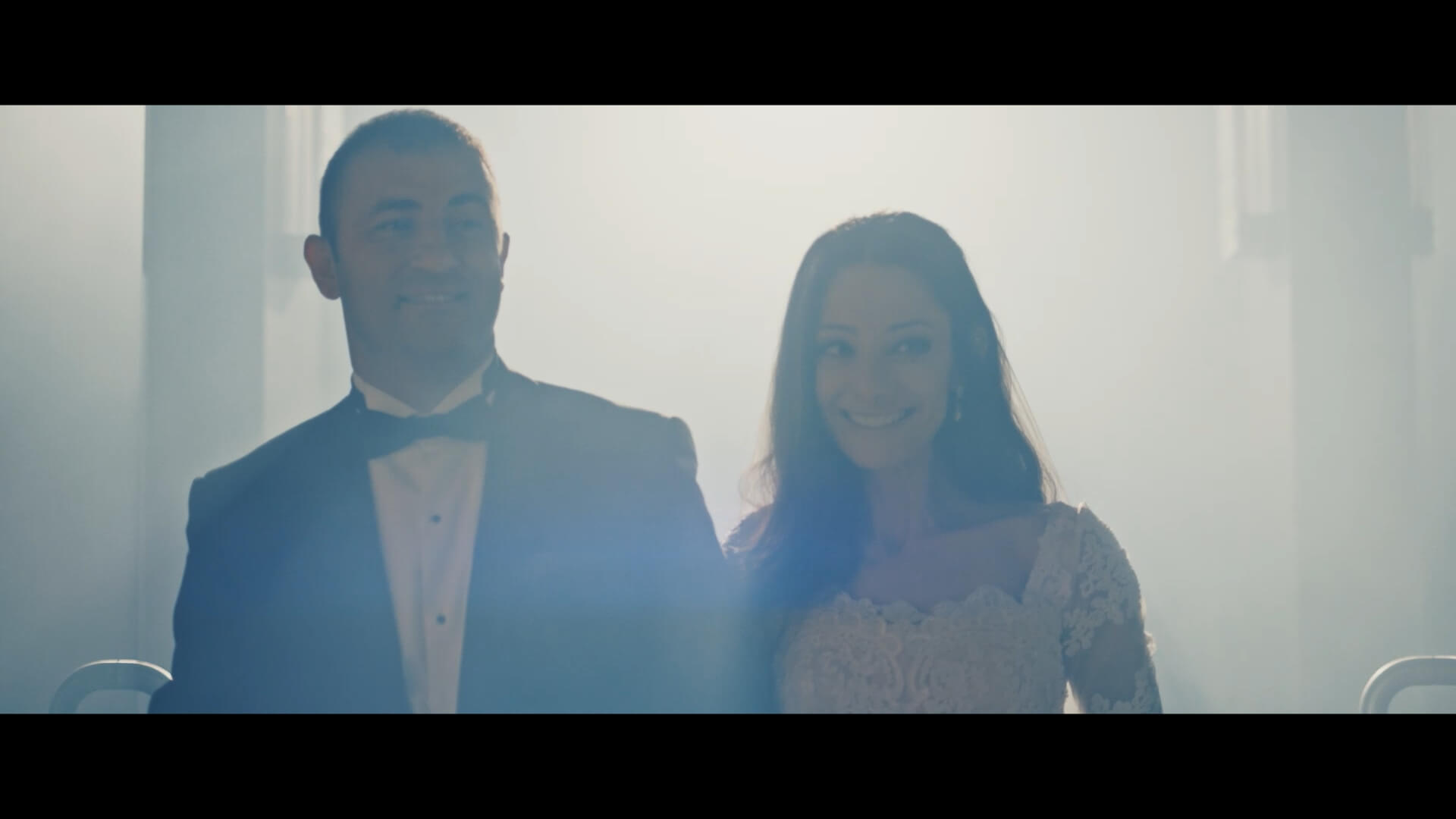 Six years on and John is still haunted by the death of his younger brother. The choices he faces will push him to the edge like never before.